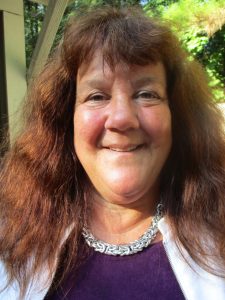 The National Institutes of Mental Health (NIMH) has awarded Betsy Sleath, Ph.D. regional associate dean of eastern North Carolina and her team, funding for research that hopes to help improve the symptoms and social and school functioning of young people diagnosed with attention-deficit/hyperactivity disorder (ADHD).

The NIMH is providing nearly $450,000 for Sleath’s project “Improving the outcomes of adolescents with ADHD via a pre-visit question prompt list/video intervention: a randomized controlled feasibility trial.”

According to the Centers for Disease Control and Prevention (CDC), ADHD is one of the most common neurodevelopmental disorders found in childhood. The CDC estimates that from 2016 – 2019, the number of children ages 3–17 years who had ever been diagnosed with ADHD was 6 million. Research indicates that youth with ADHD have poorer quality-of-life and functioning than youth without ADHD. Despite the widespread impact of ADHD, little is known about how to improve family engagement and provider-patient communication about the disorder and its treatment in primary care settings.

“Our team is super excited about conducting this research because our prior work found that even though youth and parents had questions about ADHD, they rarely asked their providers any questions that they had,” said Sleath, the George H. Cocolas distinguished professor in the Division of Pharmaceutical Outcomes and Policy (DPOP). “Having ADHD can be tough on teens and their families, so we hope to encourage open family communication with pediatric providers so teen health can be improved. The teen is a very important part of the conversation.”

Sleath’s team hypothesizes that an ADHD question prompt list and video intervention before a medical visit will increase patient and parent question-asking with providers during appointments, as well as self-efficacy or self confidence in managing ADHD. By improving patient and parent self-efficacy to manage ADHD, they believe youth ADHD symptoms, school and social performance and quality-of-life will improve.

To test this hypothesis, Sleath and her team co-developed with youth and parents two brief lists of common questions about ADHD and its treatment that a teen or parent might want to ask the doctor. . The team previously used question prompt lists in a study for teens with asthma, where it was found to increase question-asking and provider education about asthma. Teens who asked questions were found to be significantly more likely to have their asthma controlled and have a better quality of life after 12 months. In addition to the teen and parent question prompt lists, the team has created a short educational video comprised of six short themes: (a) talking to your doctor about ADHD, (b) controlling ADHD without medicine, (c) ADHD medications, (d) ADHD and school, (e) ADHD and your relationships and (f) helping your parents understand your ADHD. The six short theme videos that comprise the intervention video are available at iuveo.org. The video stresses the importance of teen involvement during ADHD visits that teens and their parents will watch immediately before visits and before they complete the question prompt lists.

“The findings from this feasibility trial that is being conducted in three practices in rural Eastern North Carolina and in the triangle area will help us gather preliminary data that we can use to plan a larger trial. Our ultimate goal is to help North Carolina teens with ADHD thrive socially and in school.” said Sleath.

Once the pilot trial is conducted, Sleath and her team will examine whether the ADHD question prompt lists and/or the pre-visit video significantly impact the proposed mechanisms of the intervention. They will investigate whether adolescents and parents in each of the intervention groups will ask more questions and receive more provider education about ADHD during their baseline and three-month visits and/or have higher self-efficacy in managing ADHD at three and six months, compared to adolescents and parents in the usual care group. Furthermore, the team will investigate whether the youth in each group have improved ADHD symptoms, school and social performance and quality-of-life at six months compared to those in the usual care group. 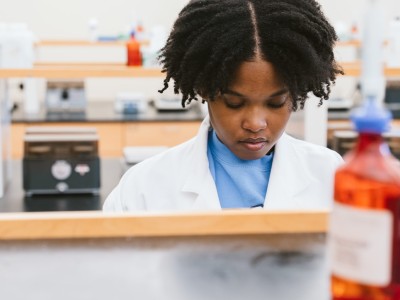 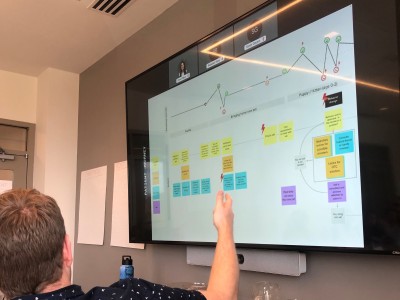 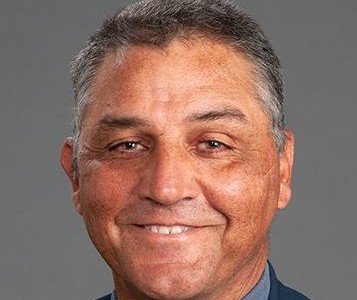