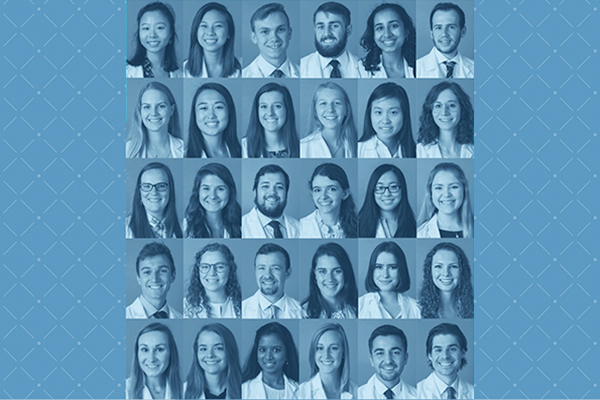 Membership in The Rho Chi Society is a privilege accorded to the few who distinguish themselves by their academic and professional achievements and who aspire to the mission and vision of the society.

“These outstanding students, academically, represent the top 20% of their class. They contribute to the School through tutoring and mentoring other students and actively participate in the School’s teaching, service and research mission,” said Robert Dupuis, Pharm.D., Xi Chapter faculty adviser.

Members may be elected as professional or graduate students in pharmacy, as members of faculties of schools and colleges of pharmacy, as alumni who distinguish themselves in the profession, or as honorary members by special action of the Society’s Executive Council.

During the 2021 Induction Ceremony, new chapter officers were also inducted and include the following officers for the Pharm.D. Class of 2023: 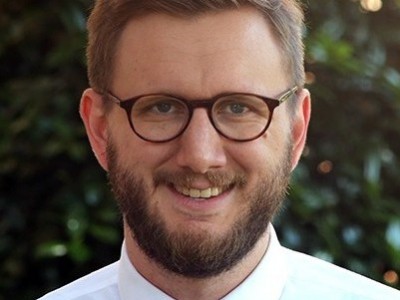 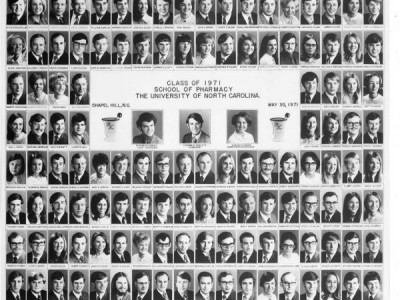 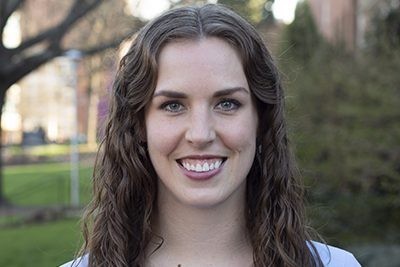 Jackie Zeeman honored with AACP New Investigator Award, second of its kind in her career