Jason Whitley, M.S.; Joel Floyd, M.S.; and Catherine MacAllister, M.Ed. designed the webpage. It was based on research conducted by postdoctoral researcher Chelsea Renfro, Pharm.D. Whitley is the creative lead for instructional innovation in CIPS, Floyd is a multimedia producer and MacAllister is an instructional designer.

The CIPS team won a Hermes Creative Platinum Award for the site’s interactive capabilities and three Gold Awards in the categories of web design, educational institution sites and e-learning.

Multimedia producer Kevin Robinson received a Hermes Creative Gold Award in the category of recruitment videos for a three-minute video celebrating the 50th anniversary of the School’s pharmacy residency program.

Floyd also won a bronze Telly Award on May 22 for a general education video on causes of peptic ulcer disease, which is included in the PY1 curriculum.

“We’re really proud of these projects, and all the work we do at CIPS,” Robinson said. “Being recognized by industry leaders with these awards is really exciting.”

The Hermes Creative Awards honor creative professionals involved in the concept, writing and design of traditional and emerging media, with over 6,500 entries across the fields of communications, marketing, PR, advertising, design and production. The Telly Awards are presented for groundbreaking work in video and film, including television shows, online series and social and branded content, with over 12,000 annual entries. 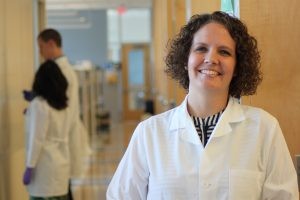 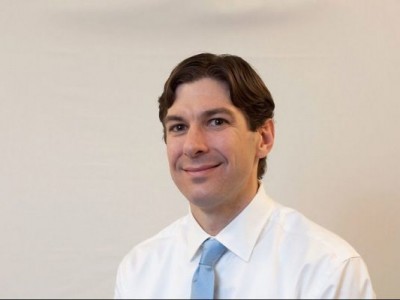 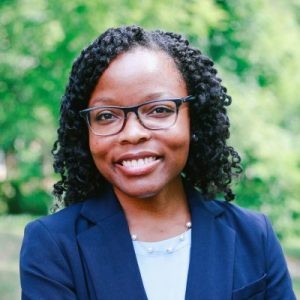