Alexander “Sasha” Kabanov, Ph.D., Dr.Sci., Mescal Swaim Feruguson Distinguished Professor at the UNC Eshelman School of Pharmacy, has been named a Fellow of the National Academy of Inventors, the organization announced Tuesday. Kabanov is the director of the School’s Center for Nanotechnology in Drug Delivery and co-director of the Carolina Institute for Nanomedicine.

Election to NAI fellow status is the highest professional accolade bestowed solely to academic inventors who have demonstrated a prolific spirit of innovation in creating or facilitating outstanding inventions that have made a tangible impact on quality of life, economic development and the welfare of society.

Kabanov pioneered major concepts in the nanomedicine field, including the use of polymeric micelles, block ionomer complexes, nanogels and exosomes for delivery of small drugs, nucleic acids and polypeptides to treat cancers and diseases of the central nervous system. He co-invented the first polymeric micelle drug to enter clinical trials. He cofounded BendaRx Corp and SoftKemo Pharma Corp, which develop therapeutics for cancer, and NeuroNano Pharma Inc, which focuses on diseases of the central nervous system.

Kabanov has published more than 300 scientific papers and he holds 33 U.S. patents. His work has been cited nearly 29,000 times, and he was named the Thomson Reuters 2014 Highly Cited Researcher in pharmacology and toxicology. His cumulative research support in academia as principal investigator has been more than $54 million. His inventions have attracted over $60 million in private, foundation and company-sponsored R&D funding. He is a member of Academia Europaea, the Academy of Europe.

Included among all NAI Fellows are more than 100 presidents and senior leaders of research universities and non-profit research institutes; 439 members of the National Academies of Sciences, Engineering, and Medicine; 36 inductees of the National Inventors Hall of Fame; 52 recipients of the U.S. National Medal of Technology and Innovation and U.S. National Medal of Science; 29 Nobel Laureates; 261 AAAS Fellows; 168 IEEE Fellows; and 142 Fellows of the American Academy of Arts & Sciences, among other awards and distinctions.

On April 5. 2018, the 2017 NAI Fellows will be inducted as part of the Seventh Annual NAI Conference of the National Academy of Inventors at the Mayflower Hotel, Autograph Collection in Washington, D.C. Andrew H. Hirshfeld, the U.S. commissioner for patents, will provide the keynote address for the induction ceremony.

The 2017 NAI Fellows will be highlighted with a full page announcement in The Chronicle of Higher Education and in an upcoming issue of Science and Technology and Innovation, Journal of the National Academy of Inventors.

Those elected to the rank of NAI Fellow are named inventors on U.S. patents and were nominated by their peers for outstanding contributions to innovation in areas such as patents and licensing, innovative discovery and technology, significant impact on society, and support and enhancement of innovation. 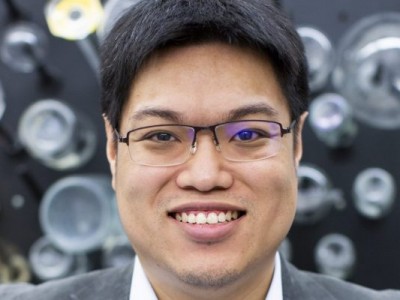 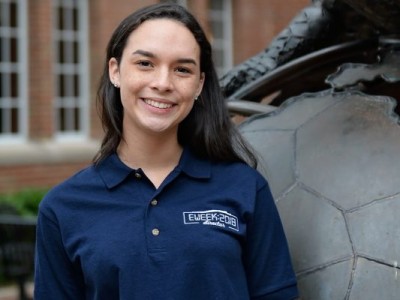