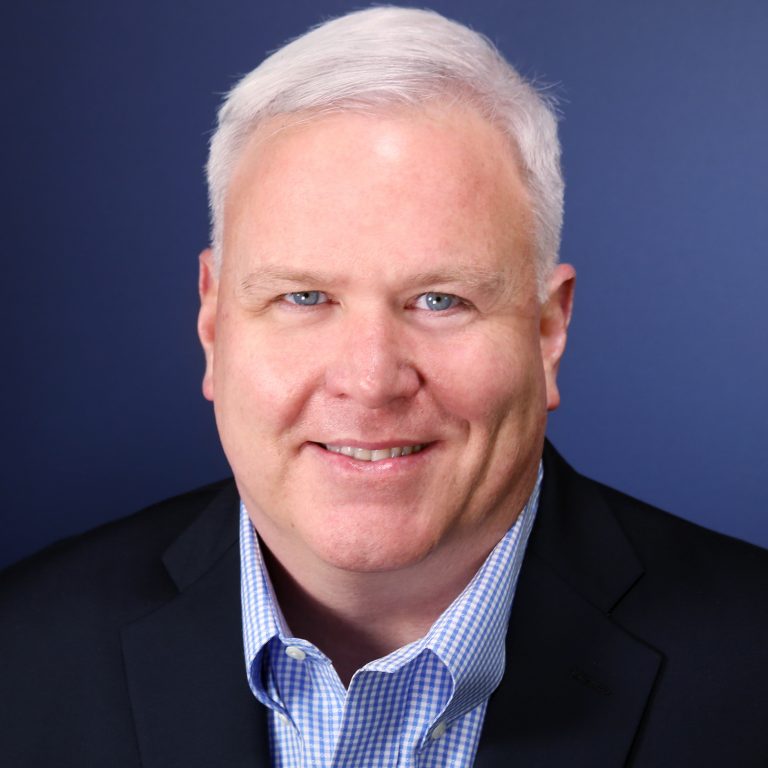 Professor of the Practice Director, PharmSim

Professor of the Practice

The UNC Virtual Patient project (nXhuman-Mk 1) is a transformative effort at the UNC Eshelman School of Pharmacy to create a cutting-edge technology platform that will accelerate student learning and improve real-world patient care through the application of pharmacologic and therapeutic knowledge. This software platform is currently in development and early usability testing. It will be transferable to other health-science disciplines and patients. nXhuman will develop clinical decision making and problem solving skills such as assessment/diagnosis, developing and implementing a treatment and monitoring plan, and repeating over time. The impact of clinical decisions on outcomes (i.e., benefit to risk) is central to the scope. nXhuman will also enable students to learn and observe how pathophysiology and drug action underlie the impact of their decisions on simulated patients over a simulated time period.

Heneghan is also the Chief Design Officer for BioMojo LLC, a woman-owned small business, focused on the development of biomedical performance solutions. Heneghan is a former U.S. Army Aviator (AH-64A) and holds an M.B.A. from the Fuqua School of Business at Duke University and a B.S. in engineering from the United States Military Academy.

Multiscale Simulation of Insults and Interventions: The BioGears® Showcase Scenarios.

BioGears is an open source, comprehensive, extensible human physiology engine released under the Apache 2.0 license that will drive medical education, research, and training technologies. BioGears enables accurate and consistent physiology simulation across the medical community. The engine can be used as a standalone application or integrated with simulators, sensor interfaces, and models of all fidelities.
Team members:
Jerry Heneghan, Jeffrey Webb, Aaron Bray, Rachel Clipp Ph.D., Thomas B. Talbot, M.D.

February 2009 – June 2015
In NASA’s Moonbase Alpha, you assume the exciting role of an astronaut working to further human expansion and research. Returning from a research expedition, you witness a meteorite impact that cripples the life support capability of the settlement. With precious minutes ticking away, you and your team must repair and replace equipment in order to restore the oxygen production to the settlement.
Team members:
Jerry Heneghan, Christine Heneghan, Daniel Laughlin Ph.D, Mitch Gross, Bradley Willson, Edward Sirko

The videogame combines traditional game play with messages aimed at changing behavior, focusing on five key behaviors that can reduce HIV infections among youth: delaying the onset of sexual activity, abstinence, avoiding multiple sex partners, correct and consistent condom use, and uptake of voluntary counseling and testing services. The pilot game is called “Pamoja Mtaani,” which is Swahili for “Together in the Hood.”
Team members:
Jerry Heneghan, Christine Heneghan, Bradley Willson

The Society for Simulation in Healthcare