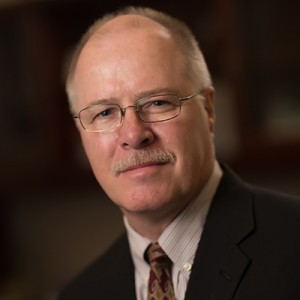 He moved to the University of North Carolina at Chapel Hill in 2008, where he was named the Fred Eshelman Distinguished Professor of Pharmacoengineering & Molecular Pharmaceutics. He served as director of graduate admissions for the Division of Pharmacoengineering and Molecular Pharmaceutics until 2012, when he was named division chair. He also holds a joint appointment as Professor of Biomedical Engineering.

Jay’s research projects involve the development and commercialization of drug formulations and targeted delivery systems. These include orally bioavailable chelators for the decorporation of radioactive elements (americium and plutonium) that may be used in ‘dirty bombs‘ as well as for enhancing the elimination of other heavy metals (gadolinium and lead) from contaminated individuals. Other research projects include the development of radiotherapeutic nanoparticles for the treatment of gynecological cancers, sustained-release formulations for oral health applications, and intranasal formulations of peptides for the treatment of neurologically-impaired patients.