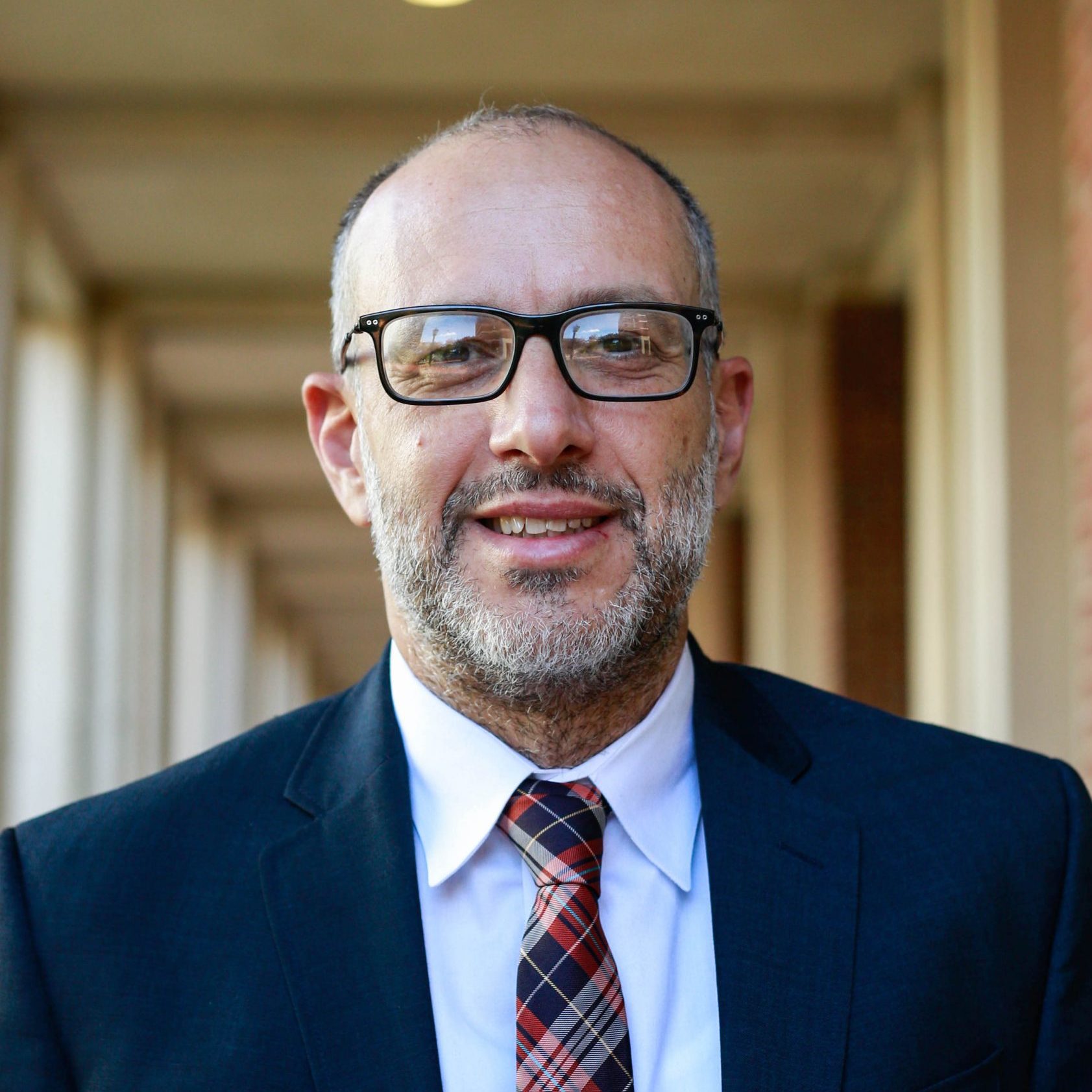 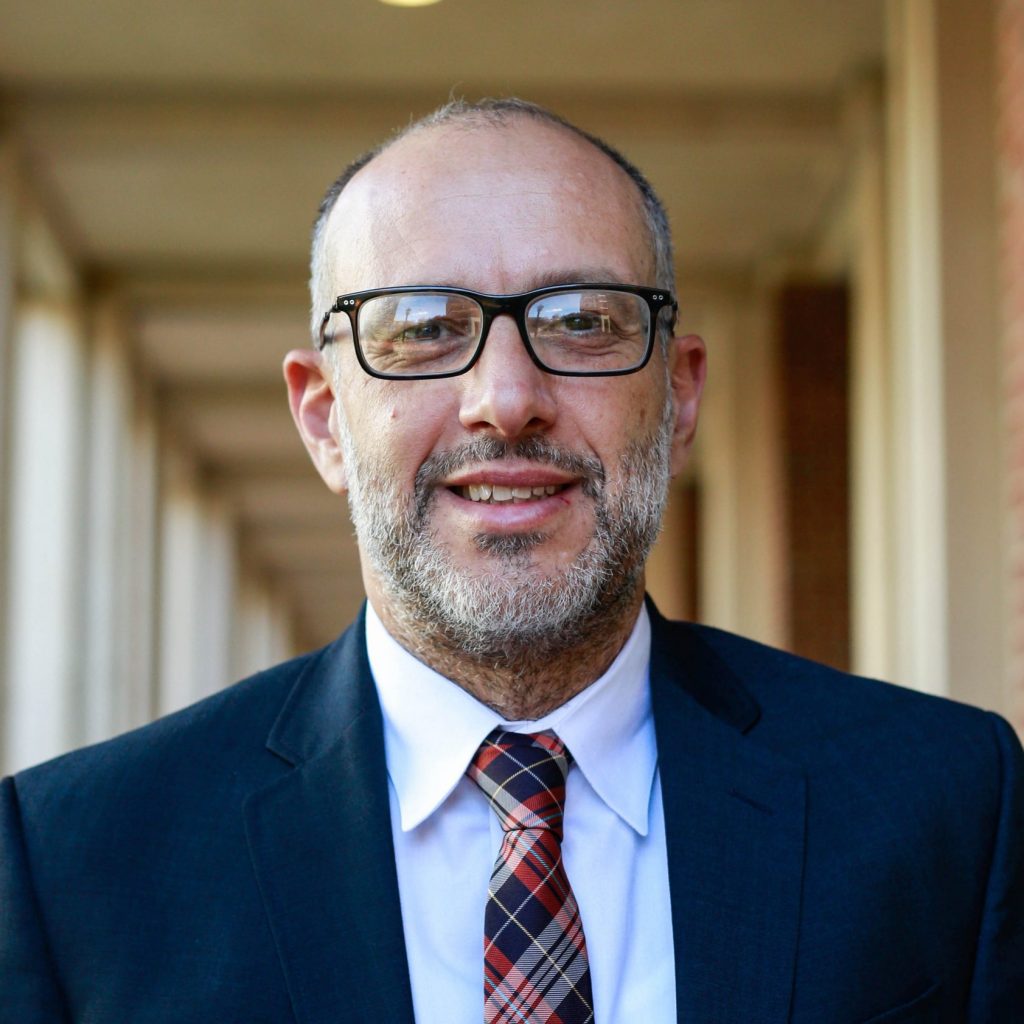 Federico Innocenti, M.D., Ph.D., is an tenured associate professor with in the Division of Pharmacotherapy and Experimental Therapeutics of the UNC Eshelman School of Pharmacy at the University of North Carolina at Chapel Hill. He holds appointments in the UNC School of Medicine and is a member of the UNC Lineberger Comprehensive Cancer Center.

After 12 years of research in precision oncology at the University of Chicago, he joined UNC in 2011. At UNC, Professor Innocenti’s research program is focused on genomics of cancer treatment. He also directs the graduate course “Precision Therapeutics through Genomics” as well as the seminar series in the Division.

Professor Innocenti currently serves as the Chair of the Gastrointestinal Solid Tumor Correlative Science Group in the NCTN Alliance for Clinical Trials in Oncology (previously, Cancer and Leukemia Group B) since 2011. He also served as the Translational Science Representative of the NCI Colon Task Force of the Gastrointestinal Steering Committee between 2013 and 2019, during which period he also served as the Associate Director of Center for Pharmacogenomics and Individualized Therapy of the UNC Eshelman School of Pharmacy.

Professor Innocenti’s NIH-funded program applies genomic technologies to discover novel determinants of efficacy and safety of cancer therapy. This research aims to achieve the goal of precision therapy in oncology through the selection of the most effective treatment regimen for any given patient.

The program is structured in three main themes:

Professor Innocenti and his team conduct clinical and translational research aimed at the discovery of novel determinants of efficacy and safety of cancer therapy. In this framework, genomic technologies are applied to optimize treatment of cancer patients, with the ultimate goal of extending the duration of life of cancer patients and improving their quality of life.

Learn More About the Innocenti Lab

Professor Innocenti has published more than 170 peer-reviewed publications and book chapters in clinical pharmacology, pharmacogenomics, and oncology, 120 of which are original scientific publications. Major findings as lead/senior author from landmark studies and seminal discoveries have been reported in the Journal of Clinical Oncology, Cancer Research, JCO Precision Oncology, PLoS Genetics, Clinical Pharmacology and Therapeutics, Clinical Cancer Research, and other noteworthy journals. He has an h index of 41 (February 2020, Web of Science).

Professor Innocenti received the Leon I Goldberg Young Investigator Award from the American Society of Clinical Pharmacology and Therapeutics in 2012, as well as a Young Investigator Award from the Cancer Research Foundation in 2006. He has received the National Scientific Qualification as Full Professor of Pharmacology, Clinical Pharmacology, and Pharmacognosy, as well as Full Professor of Hematology, Oncology, and Rheumatology from Italy in 2014 and 2018, respectively.

Because he is a world-renown expert in the field of precision oncology, Dr. Innocenti is frequently invited to speak internationally. He has organized several international symposia and meetings on genomic and translational medicine.

Among Professor Innocenti’s exemplary achievements is the elucidation of the genetic basis of severe neutropenia in cancer patients treated with irinotecan, a poster child for pharmacogenetics. Dr. Innocenti is the co-inventor of the FDA-approved UGT1A1 genetic test for patients treated with irinotecan. As a result of this pioneering work, the labeling of irinotecan has since been revised. This has been one of the first pharmacogenetic examples that has been applied to the clinic.