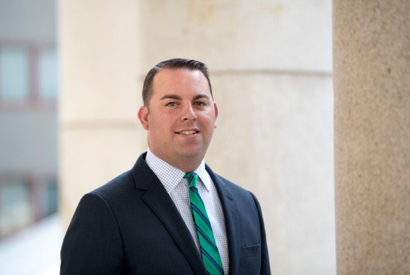 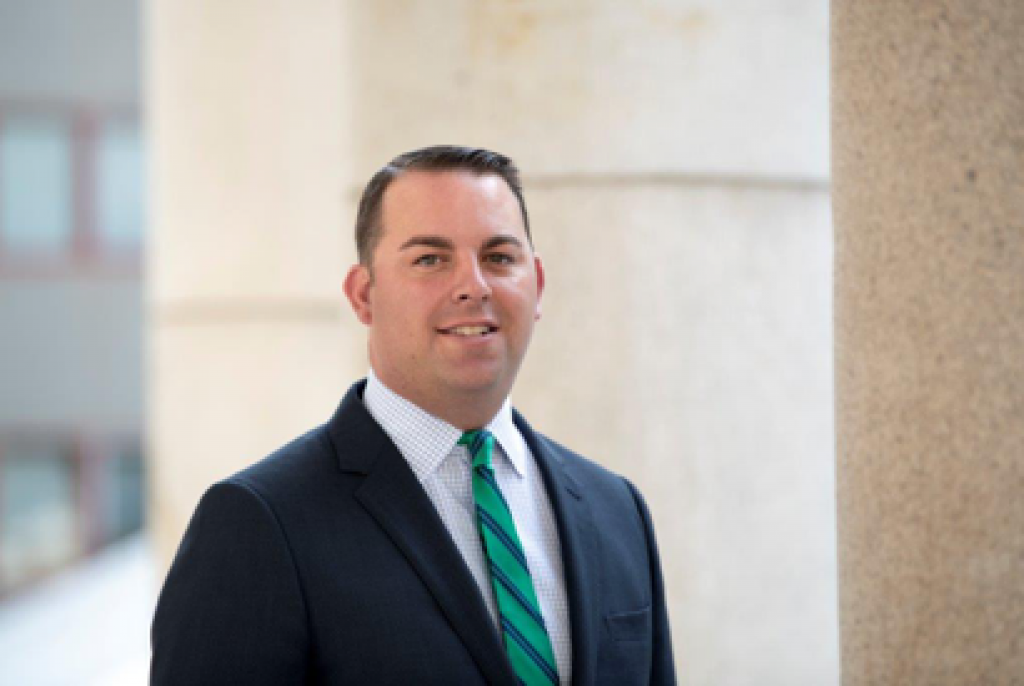 In 2013 Dr. Fortier was recognized as a Fellow of ASHP and received the Tradition of Excellence Award from the University of Connecticut Alumni Association.  Additionally, in 2008 he received the ASHP New Practitioner Forum’s Distinguished Service Award.