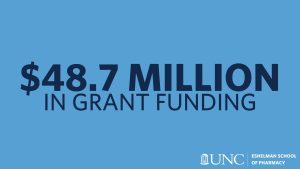 The UNC Eshelman School of Pharmacy once again ranks second among the nation’s pharmacy schools in total research as well as NIH funding, nearly reaching $49 million, according to data compiled by the American Association of Colleges of Pharmacy.

The School had 107 funded investigators who received $48,683,211 in awards from all funding sources in fiscal year 2021 – a 5.67 percent increase from fiscal year 2020. Of those awards, more than $34 million was secured in National Institutes of Health awards by 63 investigators.

“The continued increase in funding by UNC Eshelman School of Pharmacy faculty showcases their excellence in scholarship,” said Angela Kashuba, dean of the UNC Eshelman School of Pharmacy. “I am so proud of them and the support they garner for their research. Being recognized by your peers in this way is one of the best indicators that you are doing impactful and important work.”

The School’s research funding is about $15 million more than the third ranked pharmacy school.

AACP’s faculty research grant institutional rankings provide aggregated pharmacy grant data by institution for NIH and other federal, nonfederal, and total research grants. The data reflects only those schools for which information is submitted to AACP. 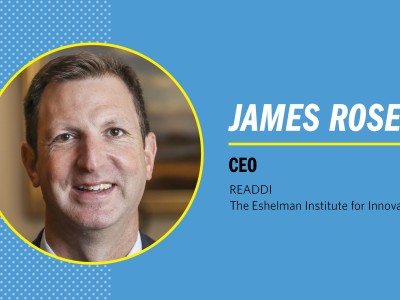 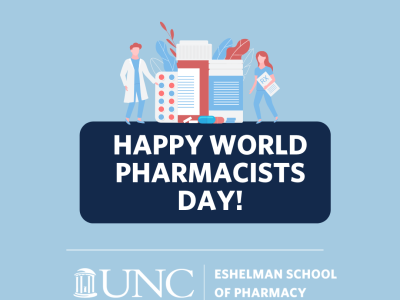 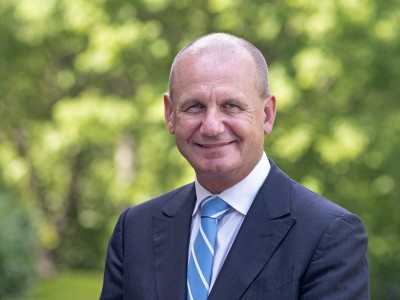