A new computer model demonstrates that vaccinations have impacts well beyond just preventing disease and death: they can also slow the spread of antimicrobial resistance.

Pneumococcal diseases – which include illnesses ranging from inner ear infections to pneumonia and meningitis – are a leading cause of death globally among children under five. While there are effective vaccines against pneumococcal diseases, access is still a challenge for populations in low-income – and some middle income – countries. And antimicrobial resistance to the antibiotics commonly used to treat these infections is a growing problem.

“We wanted to model the value of vaccinating – not only to show that vaccination reduces death or disability from these diseases, but also to quantify whether vaccination can slow antimicrobial resistance,” says Andrew Stringer, an assistant professor of veterinary and global health at NC State.

In a recently published study in Vaccine, NC State and UNC-Chapel Hill researchers created a computer model that looked at the ways vaccinating against pneumococcal disease affects public health outcomes, as well as broader economic impacts.

The model, dubbed DREAMR (Dynamic Representation of the Economics of Antimicrobial Resistance), has two components: a bacteria component that can simulate antimicrobial resistance (AMR) accumulation based on factors including antibiotic exposures; and a human component that can simulate variables including vaccination coverage, disease incidence, care seeking, antibiotic use, health outcomes, and costs.

“We used DREAMR to look at the impact of pneumococcal vaccination on AMR in Ethiopia,” Stringer says. “Ethiopia accounts for 2% of worldwide pneumococcal cases annually, and is in the top five countries for the highest numbers of deaths in children under five. They began vaccinating against pneumococcal disease in 2011 and by 2017 had reached 68% coverage.”

DREAMR modeled the impact of pneumococcal vaccination in Ethiopia on changes in antibiotic resistance against amoxicillin and ceftriaxone, treatment failures, costs of treatment, and productivity losses between 2011 to 2017 and 2018 to 2022. For the latter period, the researchers looked at immunization coverage both remaining stable at current levels of 68% versus an increase in coverage to 85%.

Finally, the model demonstrated clear economic impacts from vaccination: current 68% PCV coverage levels will contribute an additional $7.67 million in annual AMR-related cost savings to Ethiopia’s economy, which could become $11.43 million if PCV coverage increases to 85% by 2022.

“This model shows that not only does vaccination increase survival, it also has an economic impact,” Stringer says. “But by scaling up vaccination we can really impact AMR as well, which is especially important in a global setting where ‘someone else’s problem’ can become ours really quickly.”

“This study shows that vaccinations can contribute to protecting the effectiveness of existing medicines,” says Sachiko Ozawa, associate professor at the UNC Eshelman School of Pharmacy and corresponding author of the work. “Such broader benefits of vaccinations are important to recognize to ensure vaccination programs are adequately funded for the public good.” 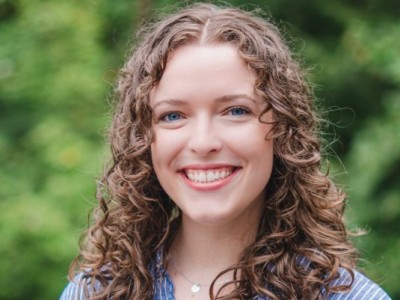 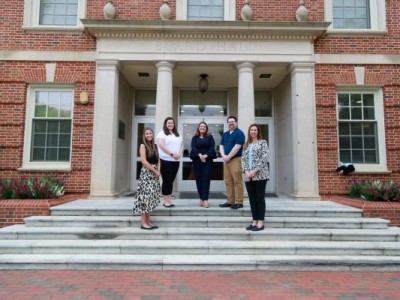 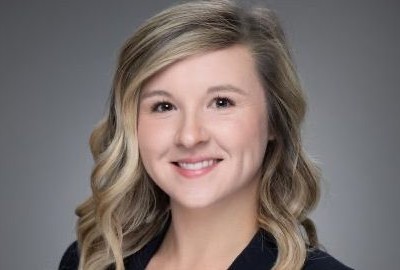