The four-year funding totaling $2,452,236 will support his project, “Toward Translation of Nanoformulated Paclitaxel-Platinum Combination.”

The goal of Kabanov’s project is to obtain pre-clinical data to enable the translation of a novel nanotechnology-based immunotherapeutic drug to treat triple-negative breast cancer. The disease is currently associated with a poor prognosis, and according to the American Cancer Society, the 5-year relative survival rate is 77%.

Through his study, Kabanov aims to use nanotechnology for combination therapy with two drugs in the same nanoparticle, allowing medications to collaboratively attack cancer cells.

“This funding will help to advance discoveries toward clinical drug products,” Kabanov said. “My hope is to develop better medicines to treat triple-negative breast cancer.”

Kabanov, who joined the UNC Eshelman School of Pharmacy in 2012, is the Mescal S. Ferguson Distinguished Professor, director of the Center for Nanotechnology in Drug Delivery and co-director of the Carolina Institute for Nanomedicine.

He has conducted pioneering research in the nanomedicine field, co-inventing the first polymeric micelle drug to enter clinical trials to treat cancer. Kabanov holds 34 United States patents and more than 50 foreign patents. He has also co-founded several companies focusing on therapies of cancers and diseases of the central nervous system. 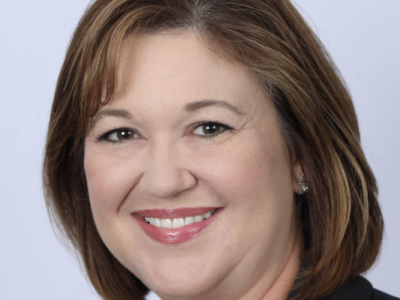 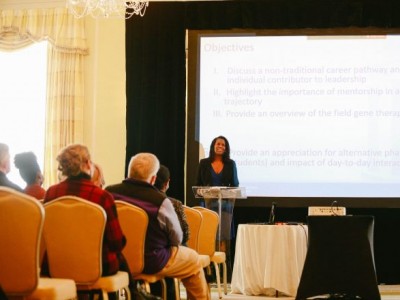 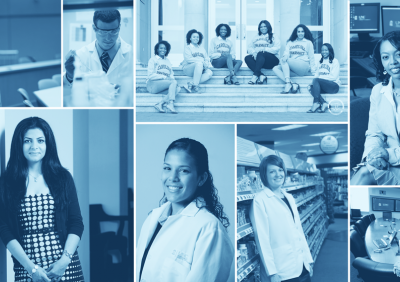